Join Trixie May in a fun cocktail hour full of banter and laughs. Grab a drink and drop your clothes for this engaging event.

Hope to see you in there! 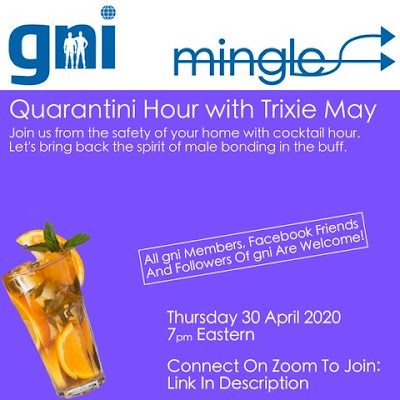 Posted by GNI Communications at 10:24 AM

This short film does a great job of looking at the Penis Taboo! 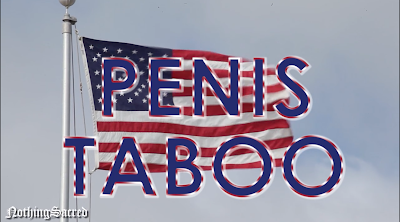 Posted by GNI Communications at 10:13 AM

GNI has a great presence on social media platforms.  Here's a summary:

This site, BuffBuzz is our blogger site, where we publish articles and informational material about GNI and male social nudity in general.  At one time we published a newsletter called the The GNI Informer, which then became The GNI E-former, and this blog is an incarnation of that format.  We can feature full frontal nudity pictures here.

On Facebook, we have a general information page that is open to the public.  The postings here are always G-rated and are informational only.

Also, on Facebook, we have a private Facebook group that you must ask to join.  Once approved, the fact that you are in this group will not appear on your Facebook profile.  This group is PG-13 rated.  It is a very active, and is a great place to meet other guys and chat, or ask questions about GNI and social nudity in general.   Many guys post their selfies, and sometimes feature tasteful backside nudity only.    Posts and pictures are highly moderated so anything that falls outside of PG-13, or in any way is rude or disrespectful is quickly removed.

Instagram is a popular social media site that caters to picture lovers and short videos, designed for minimal interaction. Postings may include tasteful backsides, but otherwise Instagram is heavily moderated to be family friendly.

Twitter is a social media site that caters to short text and pictures that is designed for lots of interaction.  For the most part, Twitter can operate at an R or even X rating, and has largely taken over the Tumblr crowd in the last year.

MeWe is a newer social media site that has a small but loyal base.  Think of it like Facebook (since it has lots of the same features) but without moderation.   It has attracted lots of nudists who can post naked selfies without concern.  It has a fair amount of interaction, but it divides itself into group posts and a chat feed which some find confusing.


Finally, we have a few videos posted on Vimeo, a video sharing site.


Posted by GNI Communications at 7:48 AM

Survey - GNI Wants to hear from you!

GNI wants your feedback about this blog.

Your feedback will help make this blog better


Posted by GNI Communications at 1:07 PM

GNI Board President Comments on COVID-19.

The GNI Board president, Nick R. has recorded this video about GNI's latest response to COVID-19 (coronavirus). 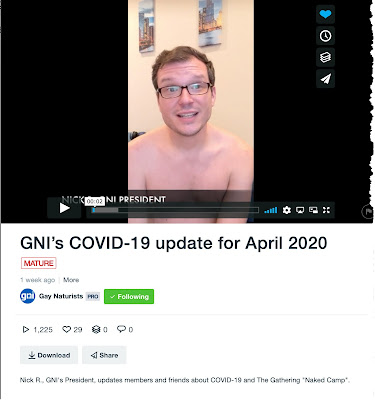 Posted by GNI Communications at 12:15 PM 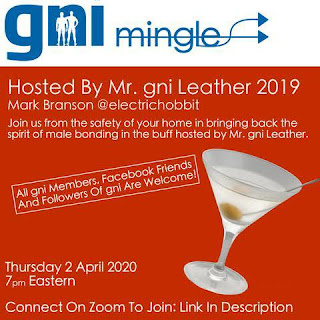 To help all of us feel connected in these quarantined times, GNI has started offering virtual naked meet-ups recently. 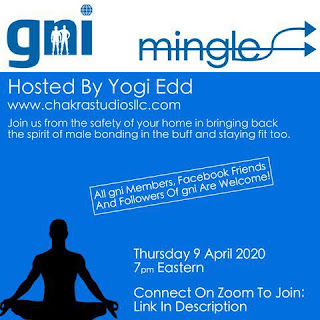 Called "GNI Mingle", these meet-ups have proven to be very popular and allows you to connect with like minded naturists from the safety of your own home.


Click Here to Add or Update Your Email at GNI

Our next scheduled GNI Mingle is scheduled for Thursday April 16, 2020.

Share an evening of music. Play or listen.  Feel free to bring to the group something you've been working on, a song, a piano piece, or some instrumental solo.  All styles welcome, from pop to jazz to classical.

It will be a naked night of music and togetherness!

All GNI members, Facebook friends and followers of GNI are welcome!

Connect on Zoom to join.

Hope to see you in there!

Posted by GNI Communications at 12:06 PM